These are works I have created around 2018-9 . They are drawn/painted in a  waterproof ink over watercolor paper. Some of which are cut into several pieces and then recomposed, glued into non-rectangular forms.

'Visions' is one of my favorite sub-theme that has appeared over number of times in various media and in varied size and likely will continue to appear in future. I have named and numbered them with 'I' before the number to differentiate from others such as water color version.

As I have explained earlier much of my work is derived from cosmic dreams I had in my early adulthood. 'Visions' refer to those dreams, but I took liberty and made series of abstract patterns that for me represent the web like, tree like patterns of sky with its electromagnetic currents, lines of gravity, cosmic dusts, suns and stars etc. Non-rectangular shapes of some of my work is to refer to the fact that I am depicting a boundless space that is going constant change and expansion/contraction process. 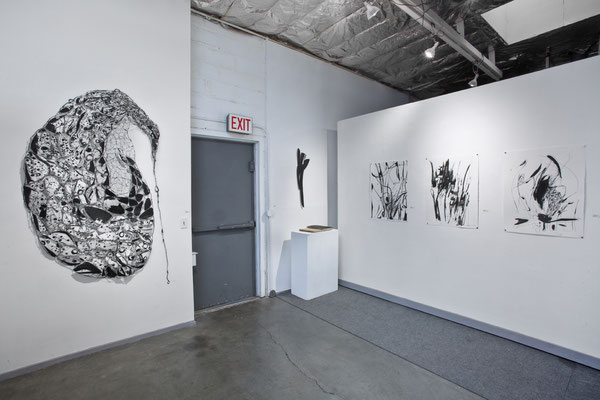 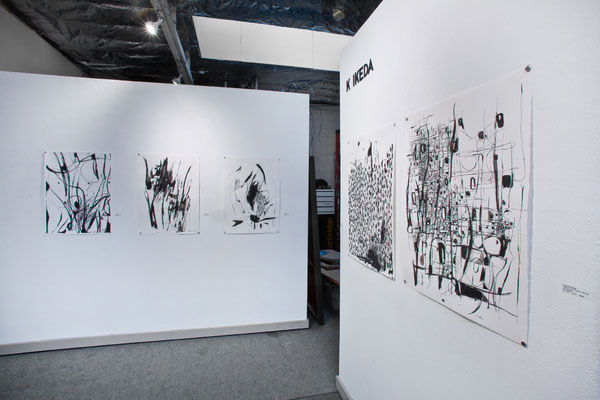 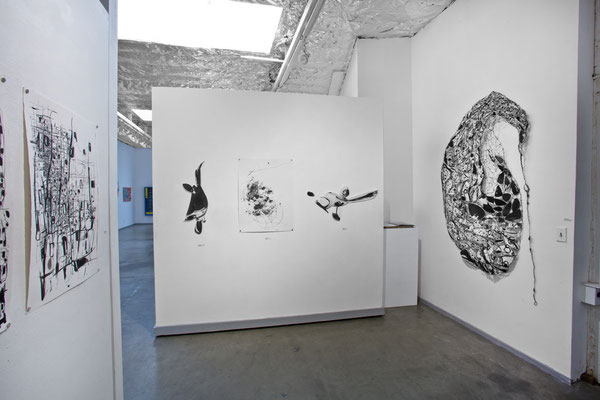 "Vision of Cosmic Tree I-" (detail)